The mission of the George Bush Presidential Library and Museum at Texas A&M University is to preserve and make available the records and artifacts of George H.W. Bush, 41st President of the United States. We promote civic literacy and increased historical understanding of our national experience, and foster a community of public service and volunteerism.

We accomplish this mission by offering rich educational and public programs, original museum exhibits and access to our archival holdings. 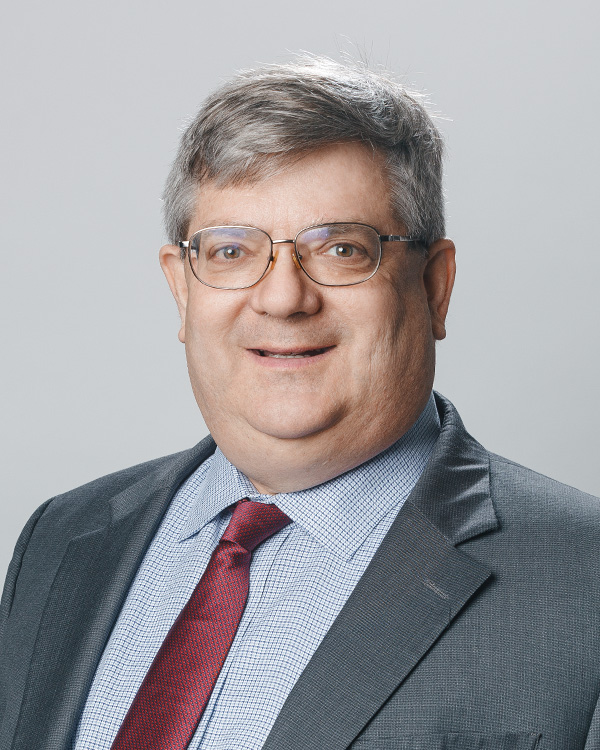 As Director of the George H.W. Bush Presidential Library and Museum, Mr. Finch brings more than 30 years experience working with the National Archives and Records Administration-first with the Office of Presidential Libraries in Washington D.C., then with the Ronald Reagan Library in California, and most recently with the Bush Library and Museum. Trained as an archivist, Mr. Finch was detailed to the Bush White House in 1992 to assist with the move of Bush Presidential Materials to Texas and has been in College Station ever since. Mr. Finch earned an MA in history from Auburn University and a BA from the University of South Alabama. 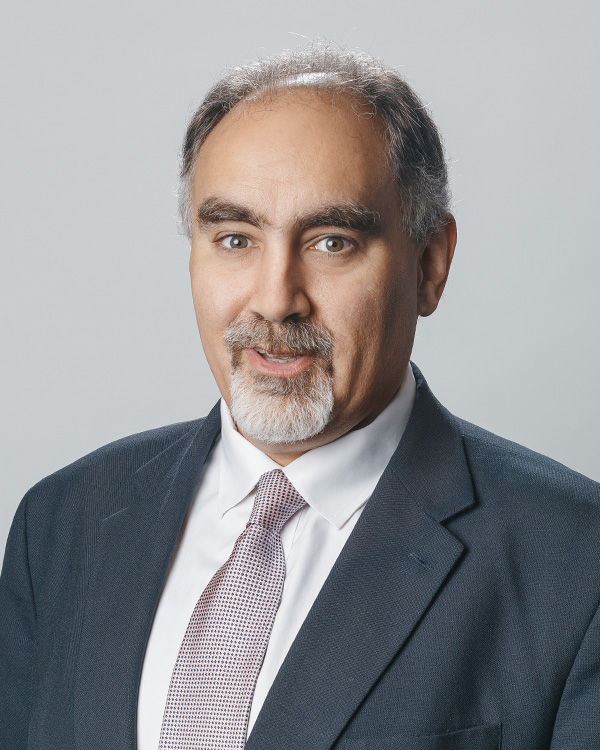 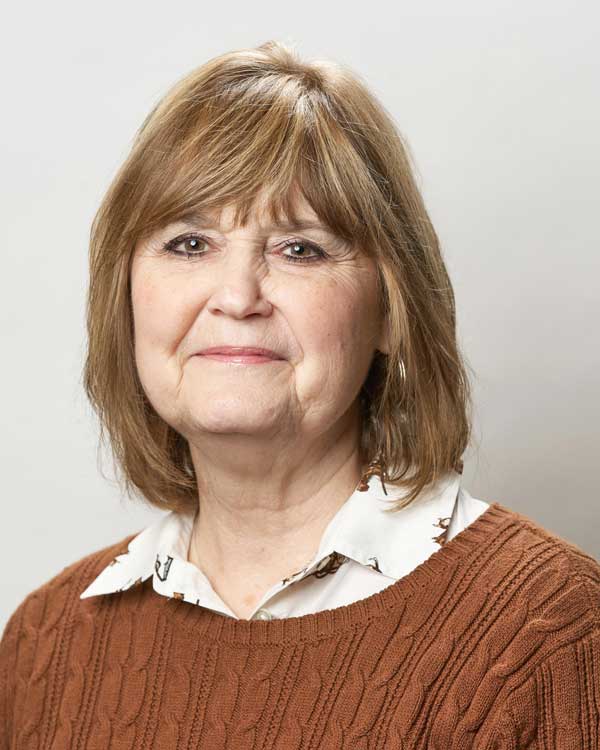 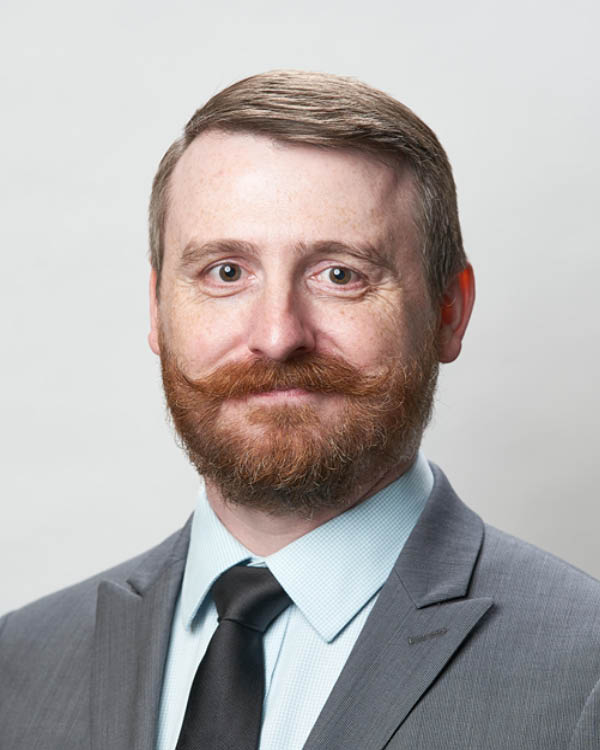 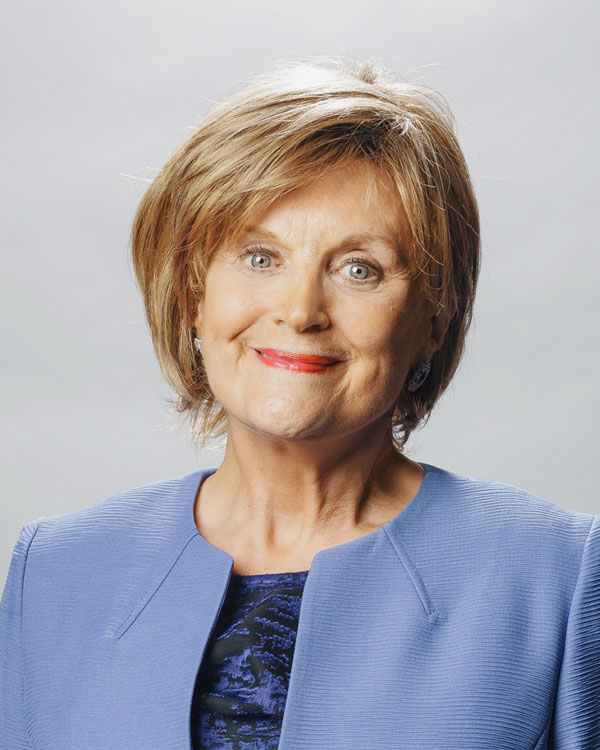 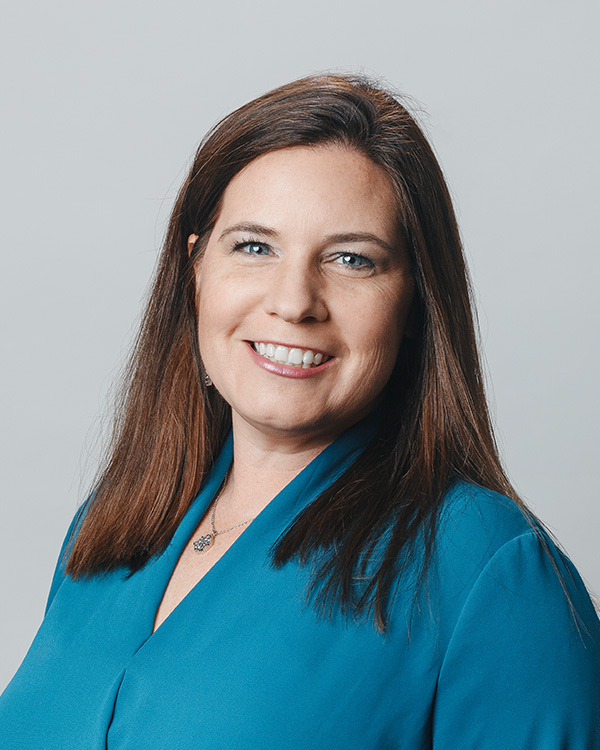 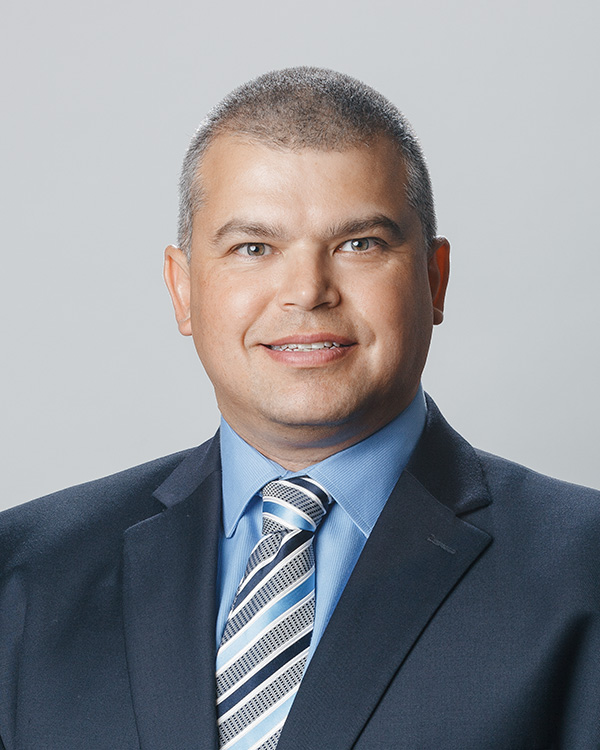 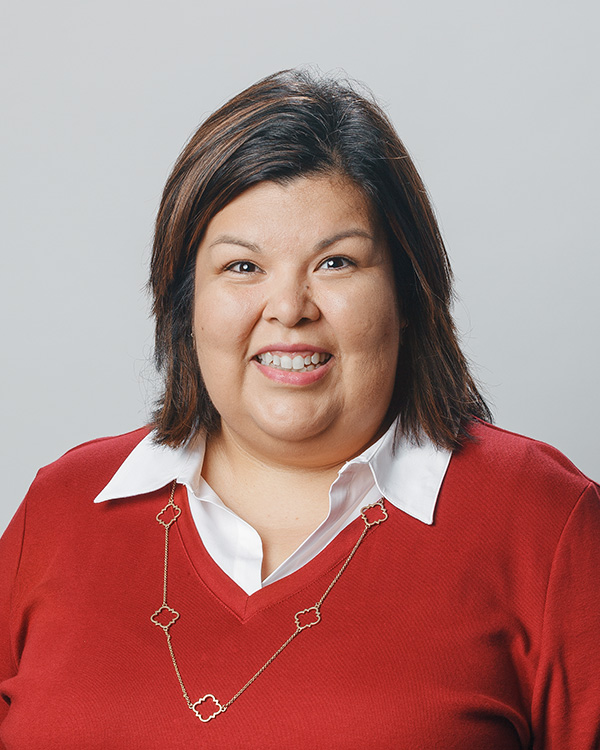 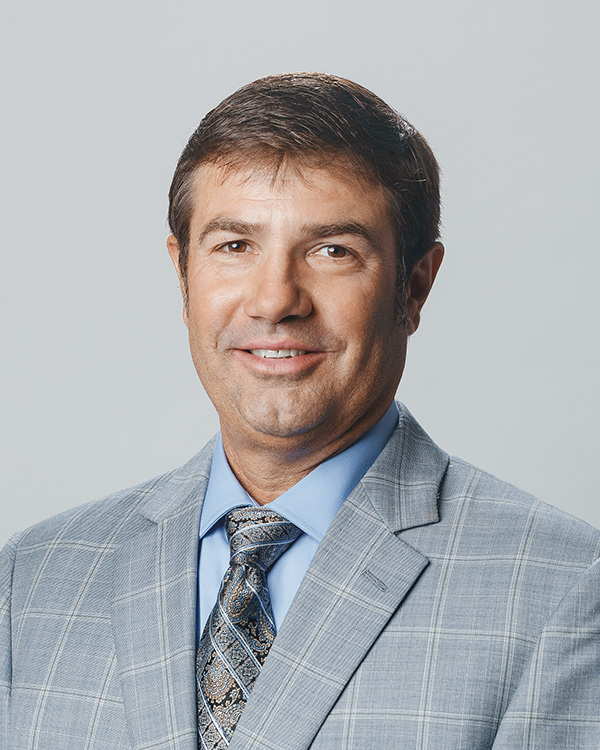 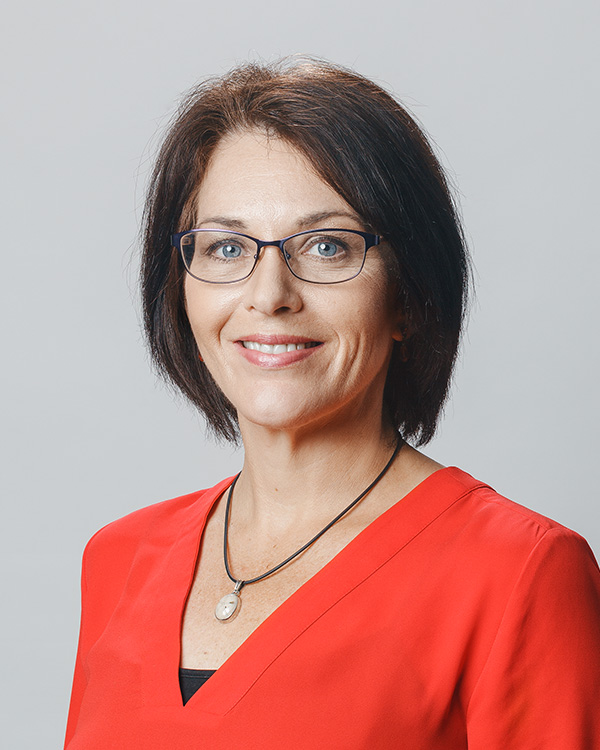 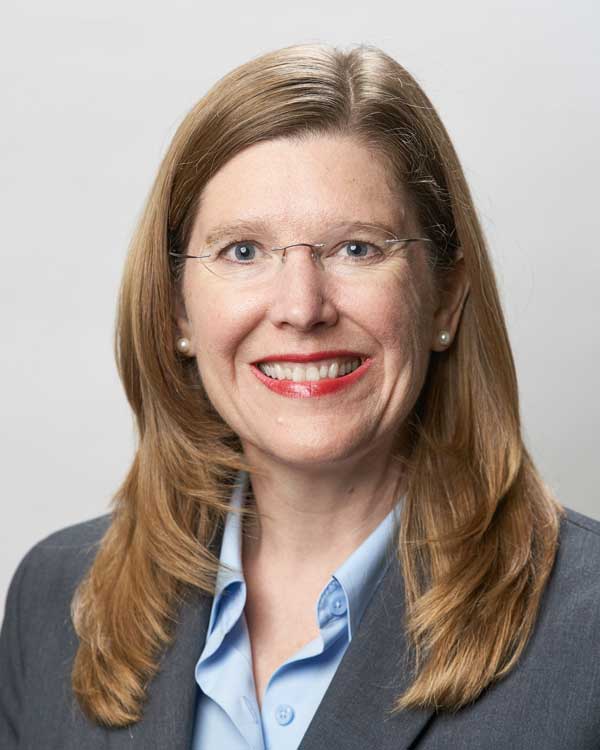 The Advisory Council assists in the overall preservation and historical mission of the George H.W. Bush Presidential Library. Comprised of former Bush Administration officials, appointees and staff, as well as campaign staff, political supporters and personal friends of the Bush Family, the Library Advisory Council's mission is to establish a long term investment in the life and services of George H.W. Bush, 41st President of the United States, and to preserve the Bush Library Center for future generations of scholars, layman and students.