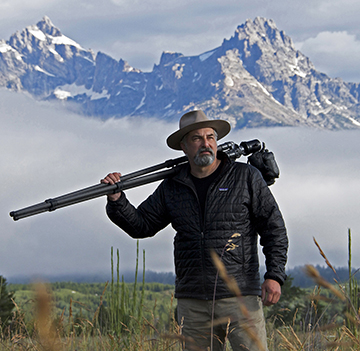 Centered around the centennial anniversary of America's National Park Service in 2016, the exhibit celebrates the important role that the visual image has played in the history and creation of our national parks. The core of this exhibit is the timeless black and white photography of American photographer Mark Burns. These photographs were taken from 2011 through 2015 with one iconic photograph from each of America's 59 national parks.

A portion of this exhibit will also pay tribute to early painters and photographers.

"The National Parks Photography Project" will be on display in the Ansary Gallery of American History beginning November 30, 2015, through March 21, 2016.