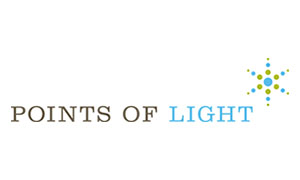 Learn more about the world’s largest organization dedicated to volunteer service that mobilizes millions of people to take action that is changing the world. The organization’s origins stem from President Bush’s 1989 inaugural address that invoked the vision of a "thousand points of light," and invited the nation to take action through service to their fellow citizens. 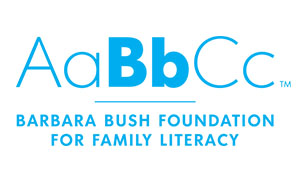 On March 6, 1989, Barbara Bush launched the Barbara Bush Foundation for Family Literacy, that advocates for the most basic of educational skills for both child and parent: the ability to read and write. She recognized that providing access to literacy programs was essential to helping parents and children have an equal chance to succeed in life. Her work has helped to improve the lives of many families across the nation and continues to inspire the next generation of learners. 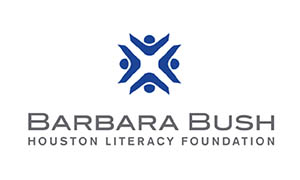 The Barbara Bush Houston Literacy Foundation was established in 2013 by the Bush family as a charitable organization focused on improving the quality of life for Houston residents through the power of literacy. The foundation has taken on the important role of expanding the awareness of the value of literacy and building the capacity throughout the Houston community by mobilizing community resources – funding, volunteers and services – to dramatically increase the literacy rates among people of all ages. 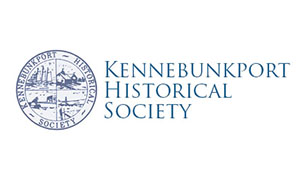 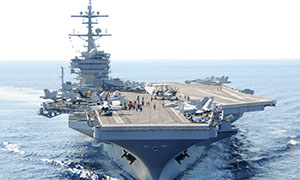 The USS George H.W. Bush is one of the Navy’s most modern and advanced aircraft carriers in the fleet today. Commissioned Jan. 10, 2009, the ship has a crew of more than 5,000 sailors and Marines. From its homeport in Norfolk, Virginia, the USS George H.W. Bush will be mission ready to conduct sustained Carrier Strike Group operations and all other operations as directed and required by our National Command Authority to support national goals around the globe. “Freedom at work.” 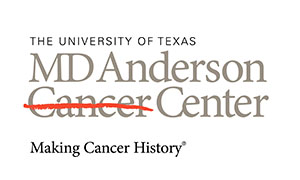 The mission of The University of Texas MD Anderson Cancer Center is to eliminate cancer in Texas, the nation, and the world through outstanding programs that integrate patient care, research and prevention, and through education for undergraduate and graduate students, trainees, professionals, employees and the public.

The George & Barbara Bush Foundation is dedicated to preserving the historic legacy of President George Bush, by supporting education and scholarship programs through the George H.W. Bush Presidential Library and The Bush School of Government and Public Service. We will perpetuate the 41st President’s legacy by fulfilling his mission to prepare tomorrow's leaders for lives devoted to public service.

Learn more about the Foundation

$2 off regular admission with any current-season Texas A&M Athletics home event ticket. One per customer and cannot be combined with other offers.

Our community offers many other outstanding museums, galleries, entertainment, recreation, shopping, and dining options. So come visit us, stay the weekend, and discover what makes Bryan College Station so unique. Visit www.destinationbryan.com and visit.cstx.gov to plan your trip!